Finally I can see captain and Yoshika Miyafuji again,also we got a new charcter 😀

So here’s the plot and the trailer. It will be releasing in theaters in Japan on March 17th

1945, the Fuso Empire. Yoshika Miyafuji, who lost her witch powers, has been studying hard to become a doctor. A cadet under Yoshika in the Fuso Navy, Shizuka Hattori comes to visit. The message she came to deliver is that Yoshika will be transferred to study abroad in Europe!

Yoshika and Shizuka, what will await these two on their journey to Europe? 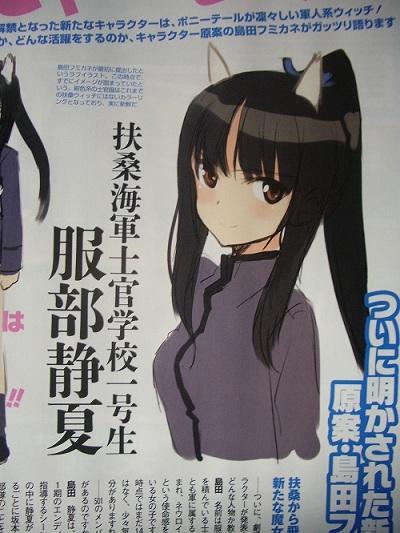 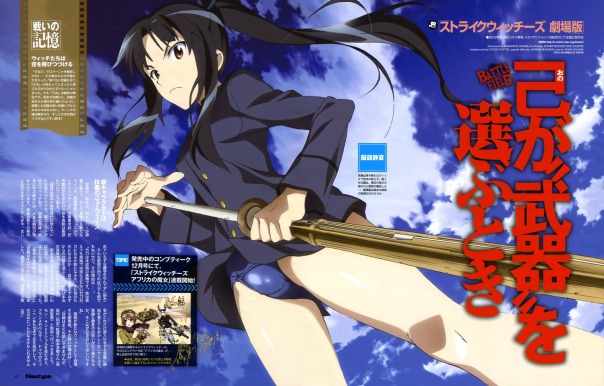 just ordinary otaku who like watching anime,playing rpg game and reading manga also a beginner collector in figure.nice to meet you all angel (anime and game lover) ^^
View all posts by rvie »

Posted on February 8, 2012, in anime and tagged news. Bookmark the permalink. Leave a comment.